Romano Lupa is a traditional Italian cheese named after Rome itself, where it has been made for over 2,000 years, making it one of the world’s oldest cheeses. It was made originally in the region of Latium and is one of the oldest Italian Cheeses. Made with pure sheep’s milk and aged for a minimum 90 days, Romano Lupa serves as a table cheese, an ingredient in many dishes and is especially popular grated on hot foods. 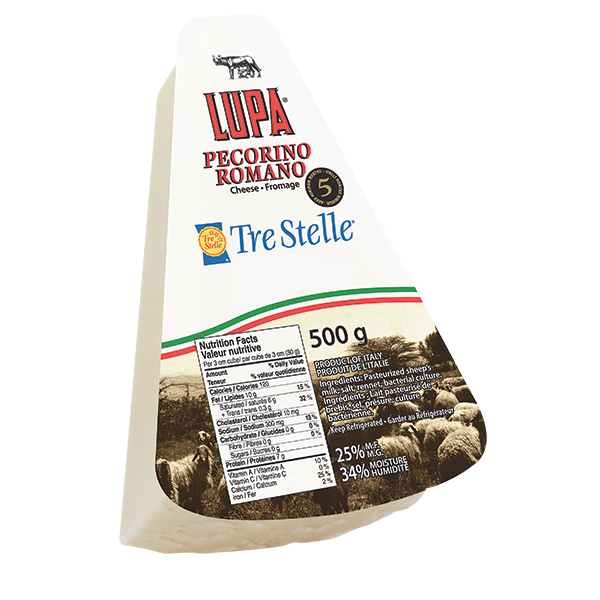 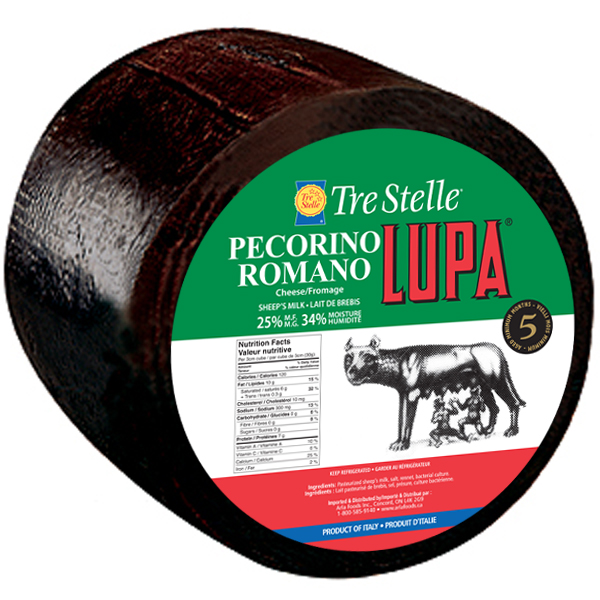 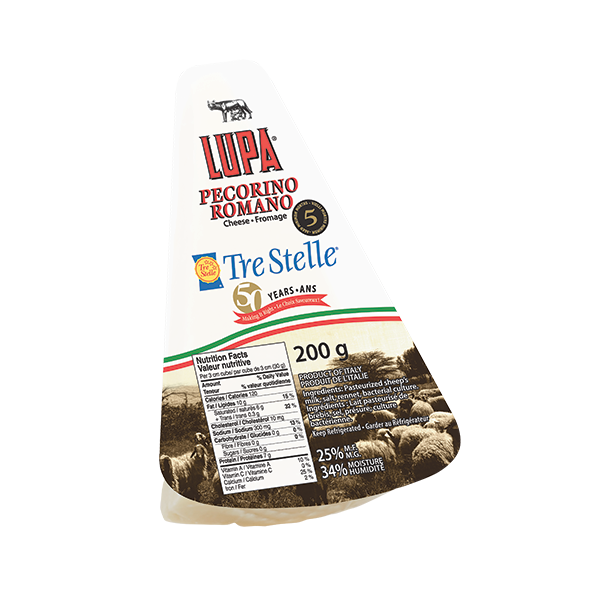