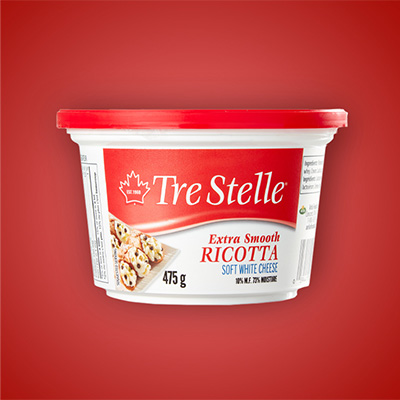 While visions of sugarplums danced through their heads…

FOR THE CINNAMON-POACHED PRUNES Simmer all ingredients over medium heat, stirring occasionally, until prunes become soft and liquid is syrupy. Set aside to cool, reserving all leftover liquid with the prunes as well. Discard the cinnamon stick and the star anise. Reserve the prunes at room temperature. FOR THE RICOTTA MOUSSE Whip egg whites until slightly foamy. Slowly add half of the sugar while whipping until the meringue has formed stiff peaks. Set the meringue aside in a separate bowl.   In the same bowl that you started the meringue in, whip the remaining sugar and the yolks together until creamy, thick and pale-coloured. Whisk in ricotta and set aside. Clean the bowl and whisk. Add cream to the bowl and whip until you have medium peaks. Fold half the cream into the yolk/sugar mix with a spatula, being careful not to overwork. Fold in the second half, and then gradually fold in the meringue. Refrigerate until ready to use, at least 3 hours. FOR THE FENNEL SHORTBREAD Preheat oven to 350F. In a stand mixer with the paddle attachment, whip the butter and the icing sugar. Slow the speed and add flour and fennel seeds. Remove dough and knead by hand until it comes together. Using your fingers, crumble dough into small pieces onto a lined baking sheet. Bake for about 15 minutes, until shortbread is golden brown. Remove from oven and cool. TO SERVE   Place a generous spoonful of the ricotta mousse in the bottom of a serving bowl. Spoon poached prunes and syrup around the mousse, Finish with crumbled shortbread then grate a small amount of Grate a small amount of cinnamon on top. Serve immediately.

'Twas the night before Cheesemas bringing people together